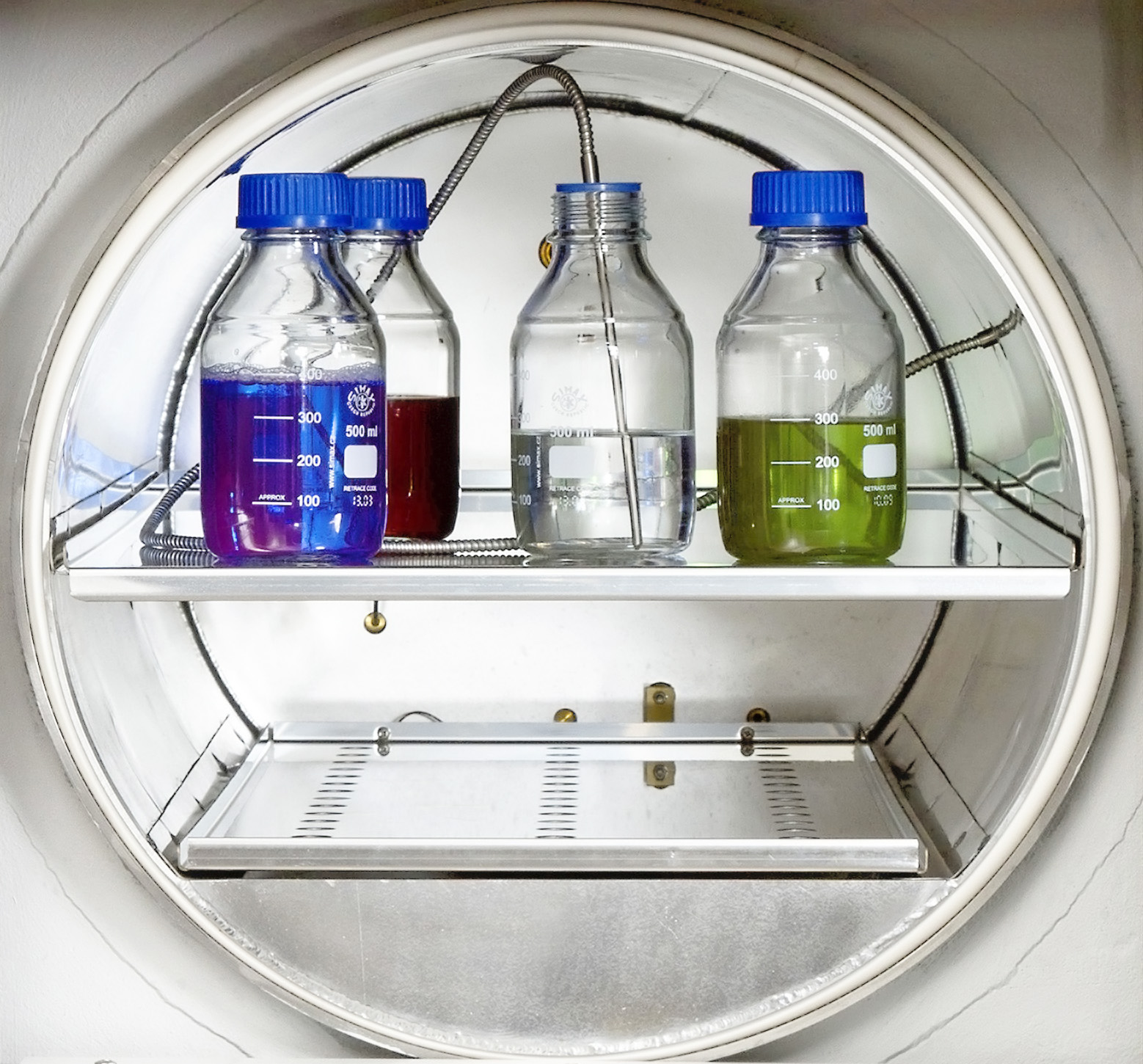 Are you sterilising liquids correctly?

Measuring the temperature from within liquids and fluids is therefore key to knowing that sterilisation temperatures have been reached for the correct period of time. It is possible to calculate the thermal mass of the liquids in the autoclave and thereby work out the length of time and temperatures required for sterilisation, with additional sterilising time added for assurance. A much easier and effective method is to use a Load Sensed Process Timing (LSPT) probe.

LSPT controls the sterilization cycle by using a ‘wandering’ probe. This probe is inserted into the load (or a load simulator with identical thermal properties), and measures its internal temperature, assuring the correct temperature is reached throughout the load. When the probe registers the correct temperature, which can be easily adjusted via the Astell Colour Touchscreen Controller, the sterilisation process begins.

The probe can be used in a variety of situations. With liquids and media, the it is commonly placed directly into the substance or, where there are greater concerns over contamination, in the same size bottle of an identical volume of water. Waste and discard can also be measured by the probe. Specialist discard containers contain a probe compartment that allow the temperature to be measured without dirtying the probe.

When using LSPT, the best practice is to design a typical autoclave load and test which part of the load heats slowest. Future loads can then be laid out in the same patten with the probe placed slowest heating area. With this process designed and documented, users have greater assurance not only that their load is reaching the correct sterilisation temperature, but that both the heating and cooling processes are no longer than they need to be.

For extra certainty that sterilisation temperatures are being reached, Astell recommends that your autoclave is validated. Validation involves testing a typical load with up to twelve temperature probes, and creates greater assurance that all parts of the load are reaching the correct temperature. This typical load can then be replicated for future autoclave use.

Load Sensed Process Timing is available on all Astell autoclaves. While Astell can provide numerous variations on the type and number of probes fitted to their autoclaves, the standard Astell LSPT probe is a 5-6mm diameter PT100 with a heavy-duty armoured cable – perfect for the busy laboratory.