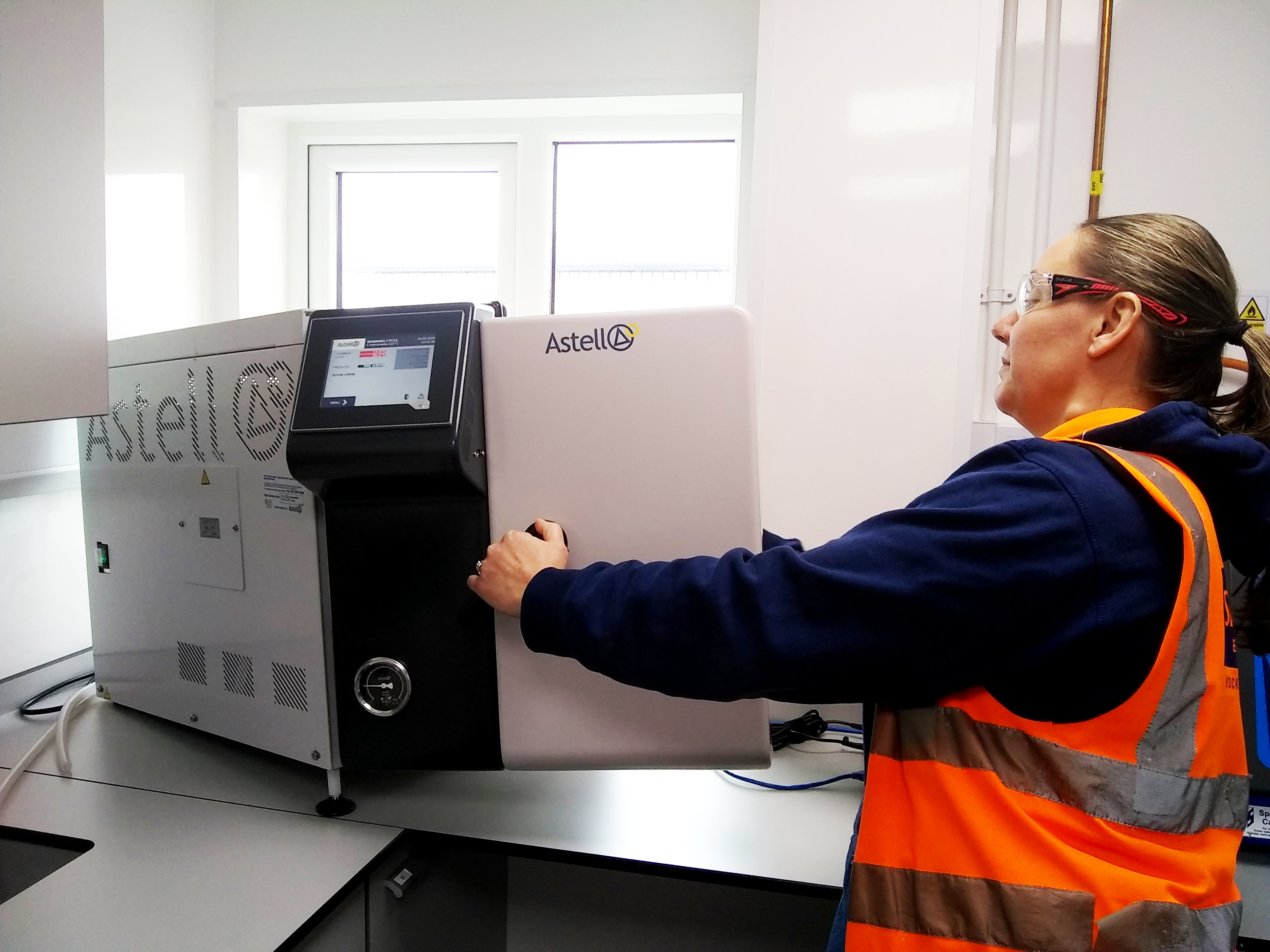 Sharp’s Brewery turns on the heat

Bill Sharp started brewing beer at Rock, Cornwall in 1994. A quarter of a century later Sharp’s Brewery is best known for the award-winning Doom Bar amber ale, named after the dangerous sandbank at the mouth of the Camel Estuary, as well as Atlantic Pale Ale, Offshore Pilsner and many other beers. Quality control at all stages of the brewing process is the responsibility of the Brewing, Cask Racking, Engineering and Warehousing teams.  With annual production of 280,000hL (50 million pints) that’s a big job. Sabrina Boudler, Laboratory Team Leader is responsible for ensuring that the laboratory team has all the equipment required to check microbial and analytical parameters for the Operational teams’ compliance with processes and procedures.

Brewing is a natural process in which yeast converts sugars in malted barley into alcohol, but it is critical that the yeasts used in the brewery remain pure. Sterility in the laboratory is a top priority to ensure that samples taken are representative of the operational environment. “We reuse membrane filter funnels, bottles, pipettes and so on, so these have to be sterilised, as does saline solutions and culture media”, says Sabrina, “We also need to ensure that micro-organisms grown on culture plates are killed before disposing of.” Sharp’s needed to upgrade its old autoclave, so approached a number of suppliers: Astell’s AMB230 ticked all their boxes.

Sabrina was attracted to the Astell AMB230 Ecofill 43 litre benchtop autoclave because it is easy to install on the benchtop and its front-loading chamber is very accessible and easy to load. “We are keen to be environmentally friendly”, says Sabrina, “and I liked the water reservoir which recycles the water and the temperature probes stop the autoclave if the liquid goes above boiling point – that’s an important safety feature.”

Find out more about the AMB range here.